During an early-morning interview on CNN, astronomer Neil deGrasse Tyson announced that at 4:20 PM pacific time a once-in-a-lifetime astronomical event is going to occur. Pluto will pass behind Jupiter, and this planetary alignment will temporarily counteract and lessen the Earth’s own gravity. Tyson said that if they jumped in the air at the exact moment the alignment occurred, they would experience a strange floating sensation. Tyson explained a scientific theory that a rare alignment of the planets could cause massive earthquakes and the destruction of Los Angeles in 2019.

Aftenposten, Norway’s largest newspaper, announced that the government-owned Wine Monopoly (Vinmonopolet) had received a large shipment of wine in barrels, but it had run out of bottles. To get rid of the extra wine, the stores were running a one-day bargain sale, offering wine at 75% off and tax-free. The catch, buyers had to bring their own containers to put the wine in. “Buckets, pitchers, and the like” were recommended. When the Vinmonopolets opened at 10 a.m., Norwegian wine lovers rushed to line up, forming long queues that stretched around the block.

Drunk Driving on the Internet

An article by John Dvorak in the April PC Computing magazine described a bill going through Congress that would make it illegal to use the internet while drunk, or even to discuss sexual matters over a public network. The bill was numbered 040119 and the contact person was listed as Candace Lightner. Passage of the bill was felt to be certain because “Who wants to come out and support drunkenness and computer sex?” Lightner explained that the bill had come about because the Internet was often referred to as an “Information Highway.” She noted that, “Congress apparently thinks being drunk on a highway is bad no matter what kind of highway it is.”

National Bank of Denmark had issued a 20-kroner banknote featuring a picture of two sparrows. Curiously, one of the sparrows appears to be one-legged. The bills with one-legged birds were actually fake, but that they can be exchanged at the post office for genuine bills depicting two-legged birds. The paper showed a picture of an authentic bill. Lines at post offices became so long, with people eager to exchange their money that post office employees had to put notices on the doors explaining that they had run out of genuine bills.

Headlined at the top of the front page of the New York Times is an article about a terrifying new weapon recently invented by a South Korean scientist, Man-Ujeol. It is capable of “harnessing the latent energy of the atmosphere,” and thereby hurling objects of any weight almost unlimited distances. Kim Jong-un said he is committed to using the invention for peaceful purposes, although the possession of such a weapon was bound to give it military superiority over all other nations.

Google has announced the introduction of Gmail Motion, a new technology that will allow people to write emails using only hand gestures. Gmail Motion, the company explained, uses a computer’s webcam and a “spatial tracking algorithm” to track a person’s gestures and translate them into words and commands. For instance, a person could ‘open’ a message’ by making a motion with their hands as if opening an envelope. Or they could ‘reply’ to a message by pointing backward over their shoulder. Programmers have demonstrated that it is possible to create a working, gesture-based email system like Gmail Motion using existing, off-the-shelf technology.

The April 2019 issue of Sports Illustrated reveals that the Texas Rangers have recruited a rookie pitcher named John Lester who can throw a baseball at 109.3 mph — 4.5 mph faster than the previous record. Surprisingly, Lester has never played baseball before, but he had mastered the “art of the pitch” in a Tibetan monastery. Rangers fans couldn’t believe their good luck in signing John Lester.

He’s a pitcher, part yogi and part recluse. Impressively liberated from our opulent lifestyle, seriously deciding about yoga & a future in baseball.”

About 45 years ago I was in a small Texas neighborhood bar on April first. This really hot waitress got up on the bar and announced a sexiest chest contest. She had us line up at the bar and told us not to take our shirts off. She started walking down the bar reaching into our shirts, I was about halfway down the bar and when she go to me she put her hand down my shirt and grabbed my nipple which immediately got hard enough to cut diamonds, She stood up on the bar and shouted “Winner” and gave me a free longneck bottle of Lone Star beer, she didn’t even check out the rest of guys. 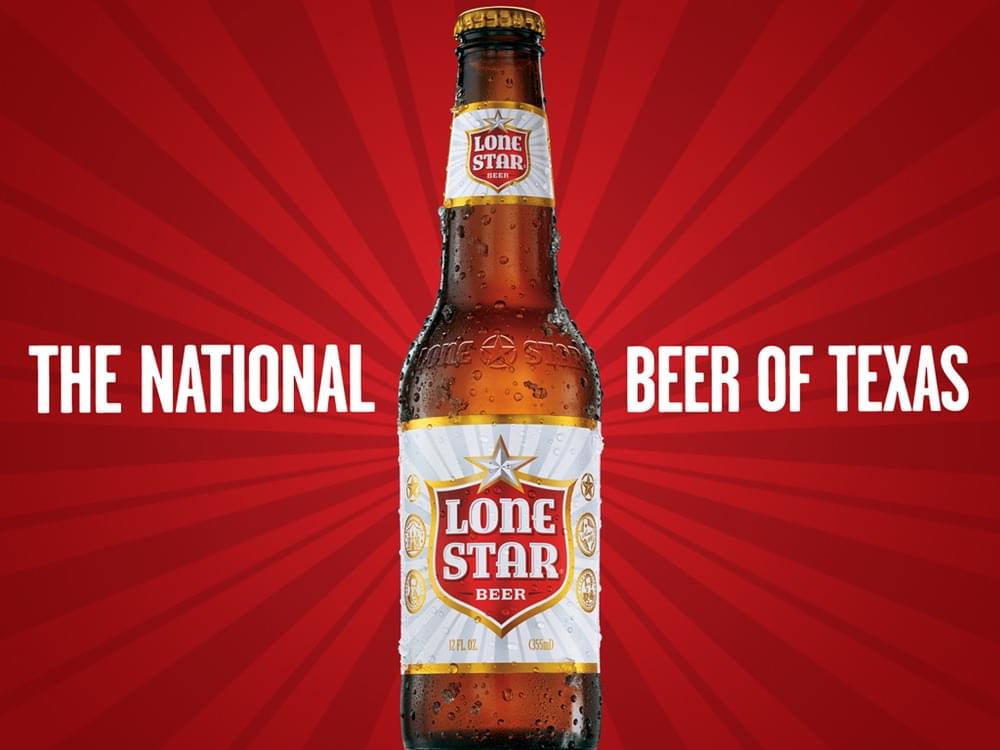 About 45 minutes  later she announces a beer drinking contest and everybody raised hell hollerin’ “I’m In” “Pick Me”… I was the first one she chose and she only chose six of us. We lined up at the bar and she comes out with six plastic baby bottles full of root beer. She said “you can’t bite the nipple and you can’t take the top off. She didn’t say anything about shaking the bottle so I shook mine up and the root beer started squirting into my mouth pretty fast and when it slowed down I started squeezing my bottle I got it emptied pretty quick and won another longneck bottle of Lone Star, third from the left below.

I won one more contest that night, but I aint tellin’. 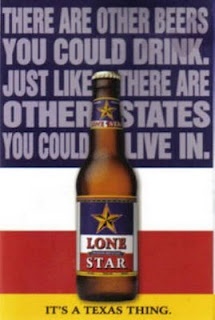 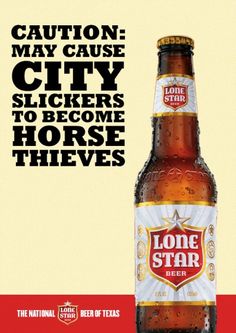