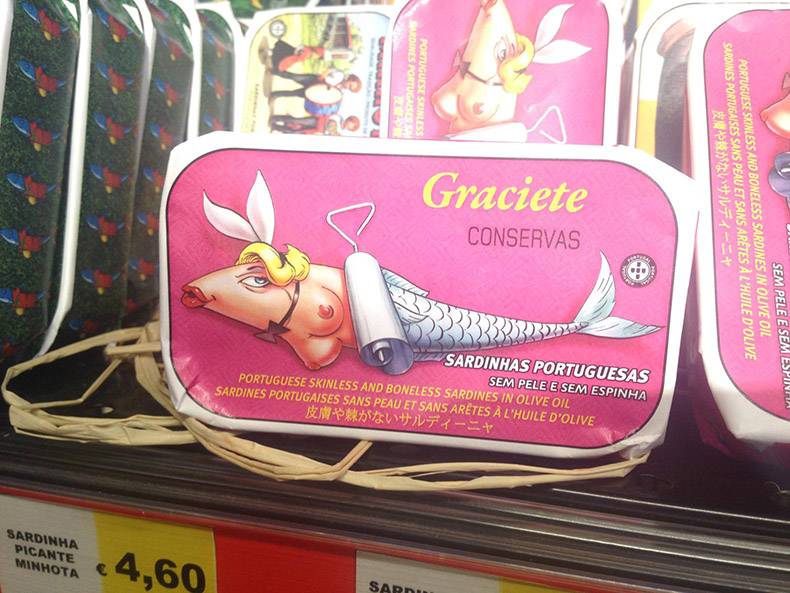 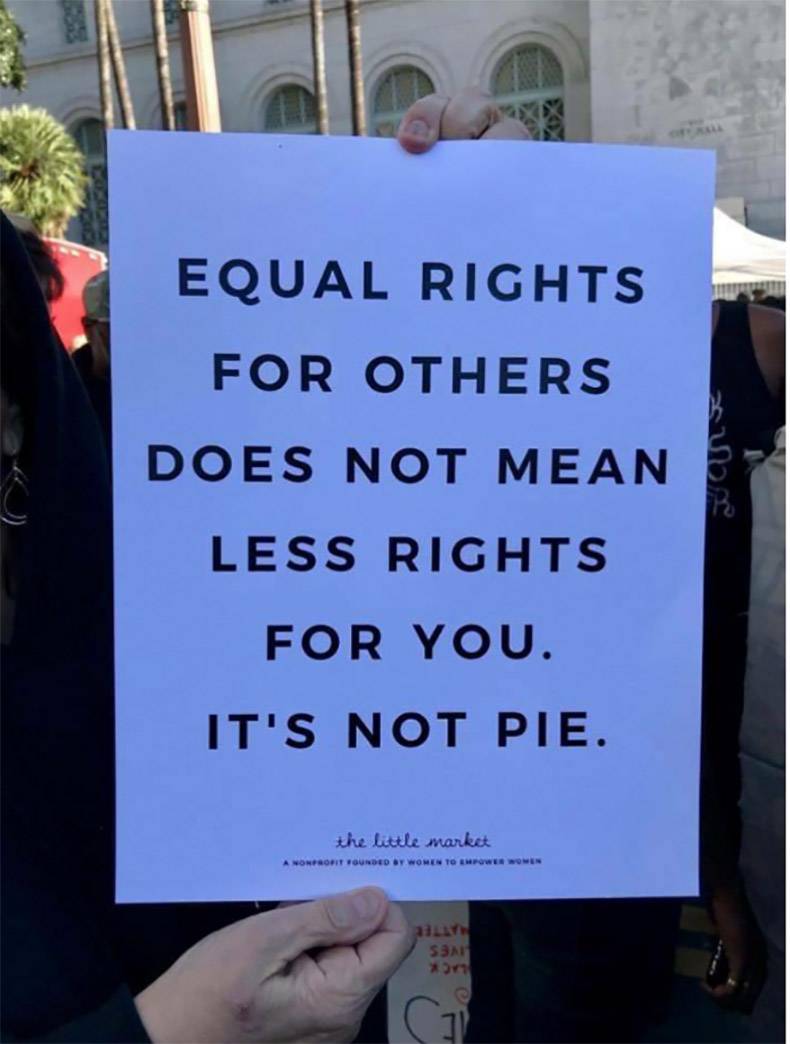 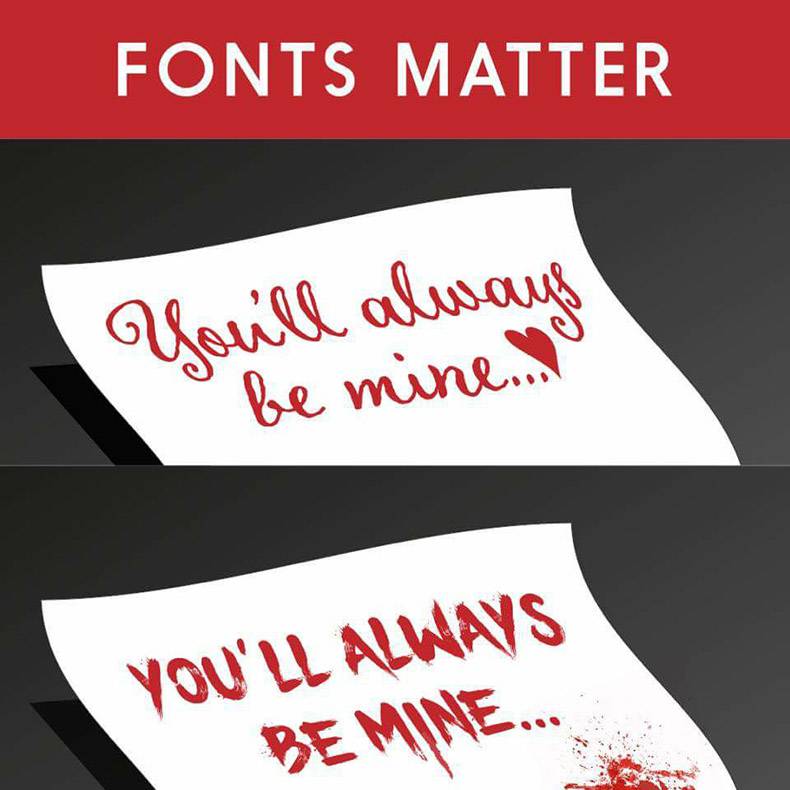 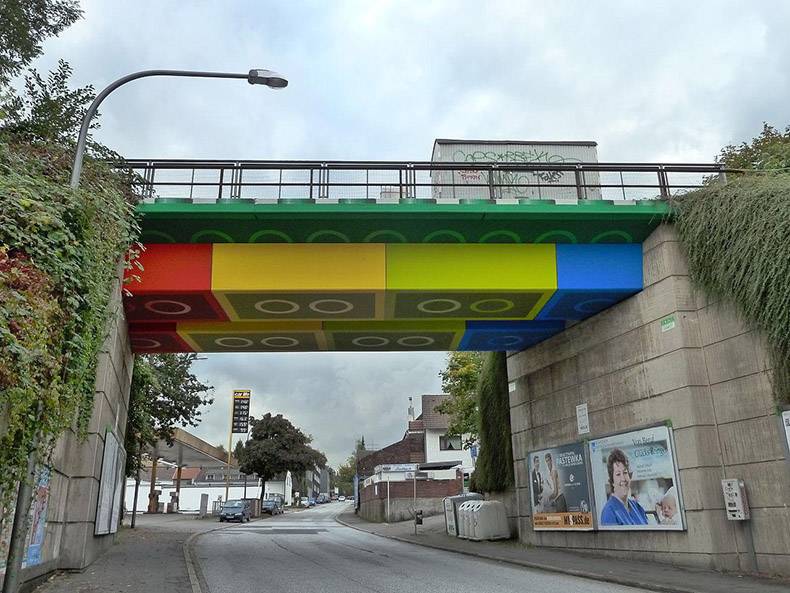 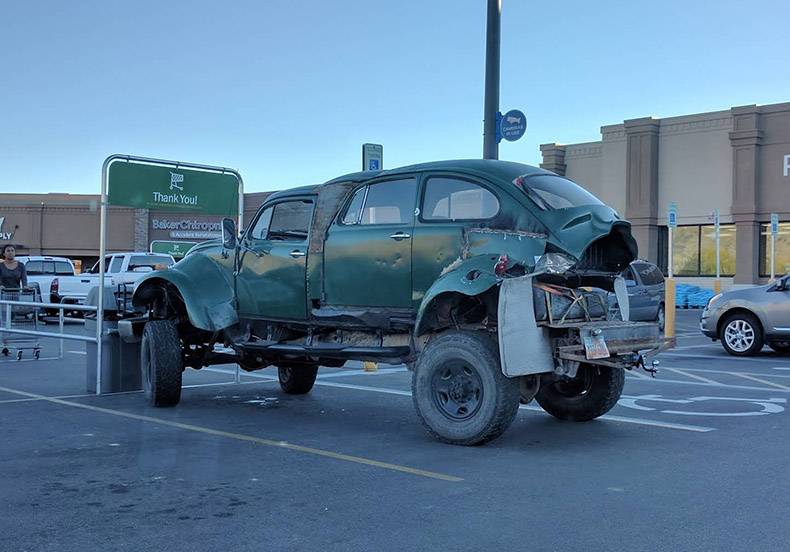 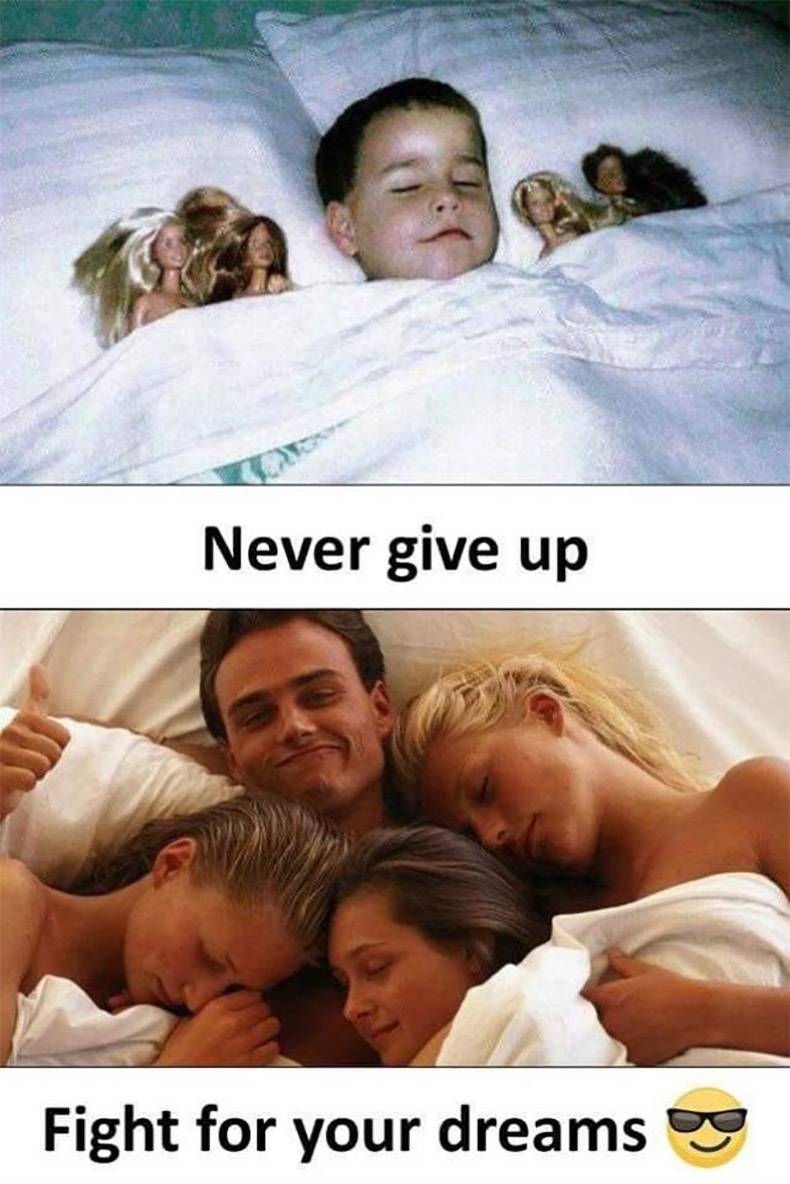 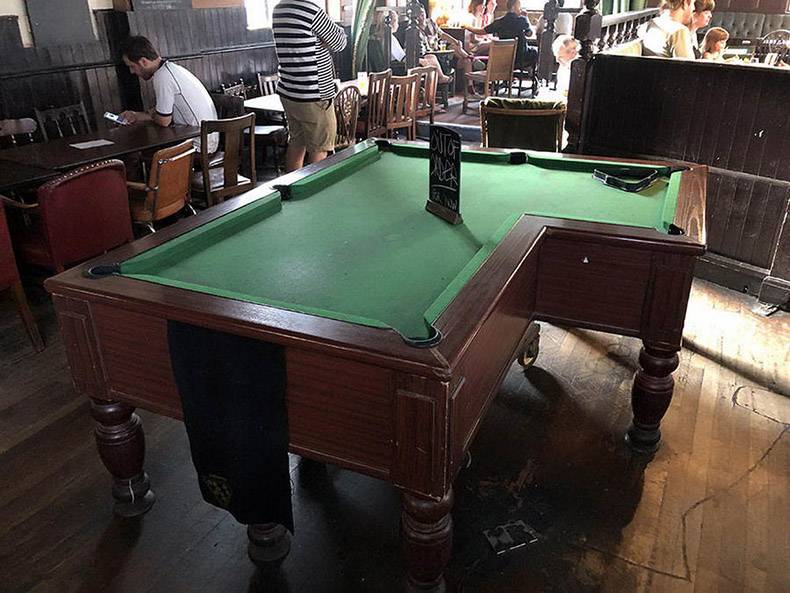 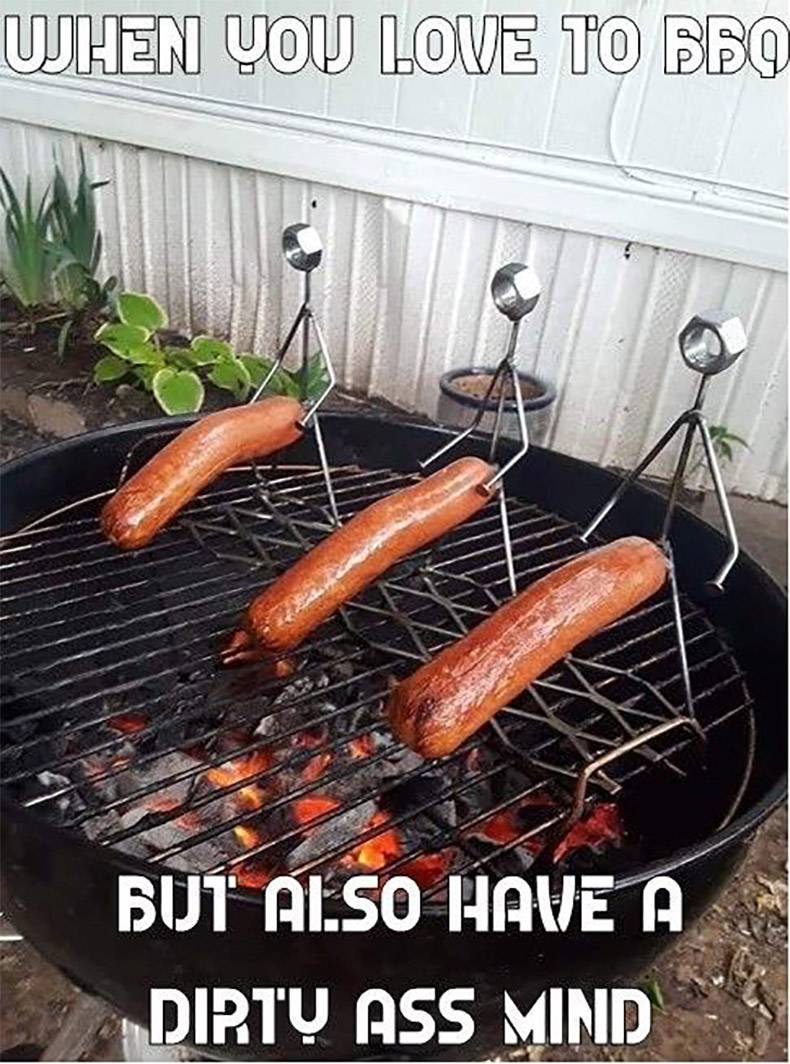 Hang on to any of the new State of Arkansas quarters. If you have them, they may be worth much more than 25 cents. The U.S. Treasury announced today that it is recalling all of the Arkansas quarters that are part of its program featuring quarters from each state.

“We are recalling all the new Arkansas quarters that were recently issued,” Treasury Undersecretary Jack Shackleford said Monday. “This action is being taken after numerous reports that new quarters will not work in parking meters, toll booths, vending machines, pay phones, or other coin-operated devices”.

The quarters were issued in the order in which the various states joined the U.S. and have been a tremendous success among coin collectors worldwide.

“The problem lies in the unique design of the Arkansas quarter, which was created by a University of Arkansas graduate,” Shackleford said. “Apparently, the duct tape holding the two dimes and the nickel together keeps jamming the coin-operated devices