A lawyer purchased a box of very rare and expensive cigars, then insured them against, among other things, fire. Within a month, having smoked his entire stockpile of these great cigars ,the lawyer filed a claim against the insurance company. In his claim, the lawyer stated the cigars were lost ‘in a series of small fires.’ The insurance company refused to pay, citing the obvious reason, that the man had consumed the cigars in the normal fashion.The lawyer sued – and WON!

Delivering the ruling, the judge agreed with the insurance company that the claim was frivolous. The judge stated nevertheless, that the lawyer held a policy from the company, in which it had warranted that the cigars were insurable and also guaranteed that it would insure them against fire, without defining what is considered to be unacceptable ‘fire’ and was obligated to pay the claim.Rather than endure lengthy and costly appeal process, the insurance company accepted the ruling and paid $15,000 to the lawyer for his loss of the cigars that perished in the ‘fires’.

After the lawyer cashed the check, the insurance company had him arrested on 24 counts of ARSON!!!

With his own insurance claim and testimony from the previous case being used against him, the lawyer was convicted of intentionally burning his insured property and was sentenced to 24 months in jail and a $24,000 fine.

No, just the booking photo of a very sunburned man who got pinched in Hammond, Louisiana for investigation of stealing a load of electronics from the Little Rivers United Pentecostal Church.

Brett Gonzales, 22, from Tickfaw, Louisiana, admitted to committing the burglary in early March and gave detectives the location of the loot, which included a 32-inch flat screen television, a DVD player, surround-sound speakers and a portable stereo/ CD player, according to a statement from Tangipahoa Parish Sheriff’s Office.

Gonzalez, was booked on March  15 with “burglary of a religious building” and struck this unforgettable pose for his mugshot. The property was found and returned to the (apparently very rockin’) church. 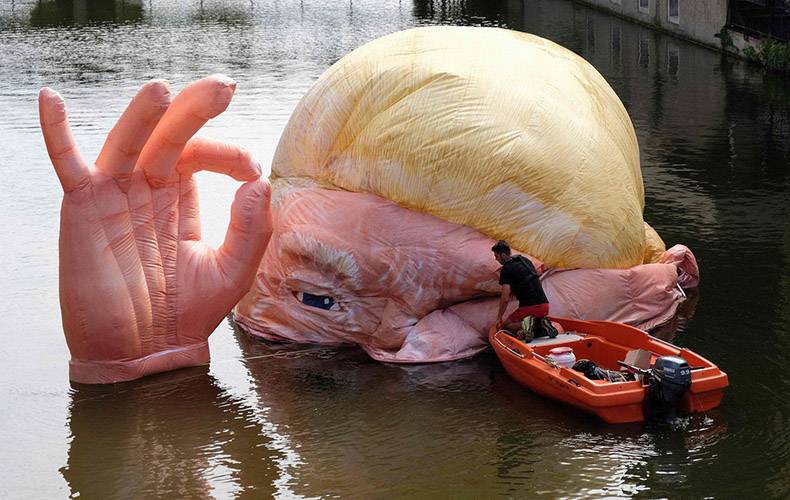 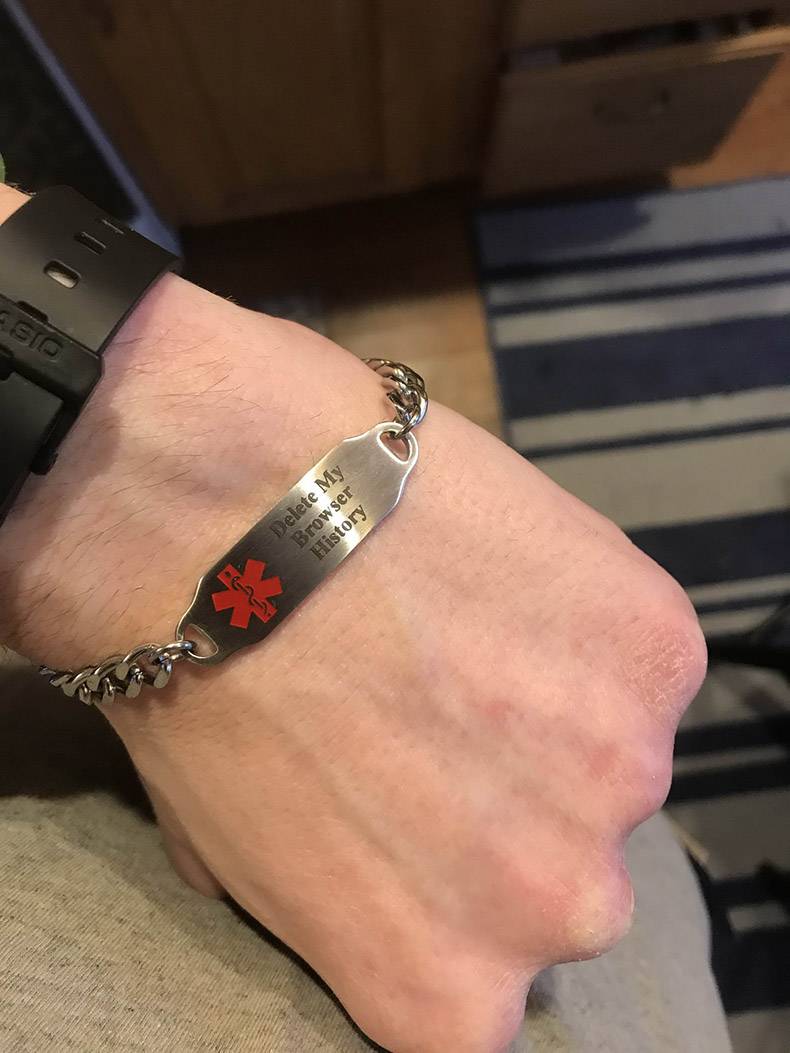 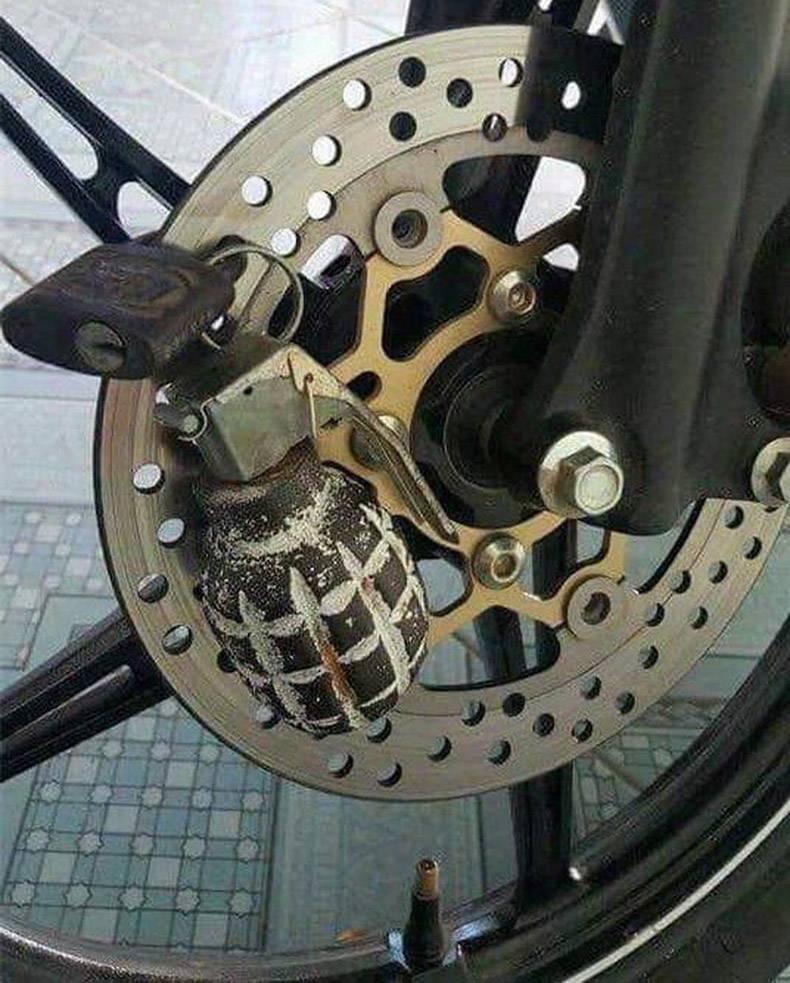