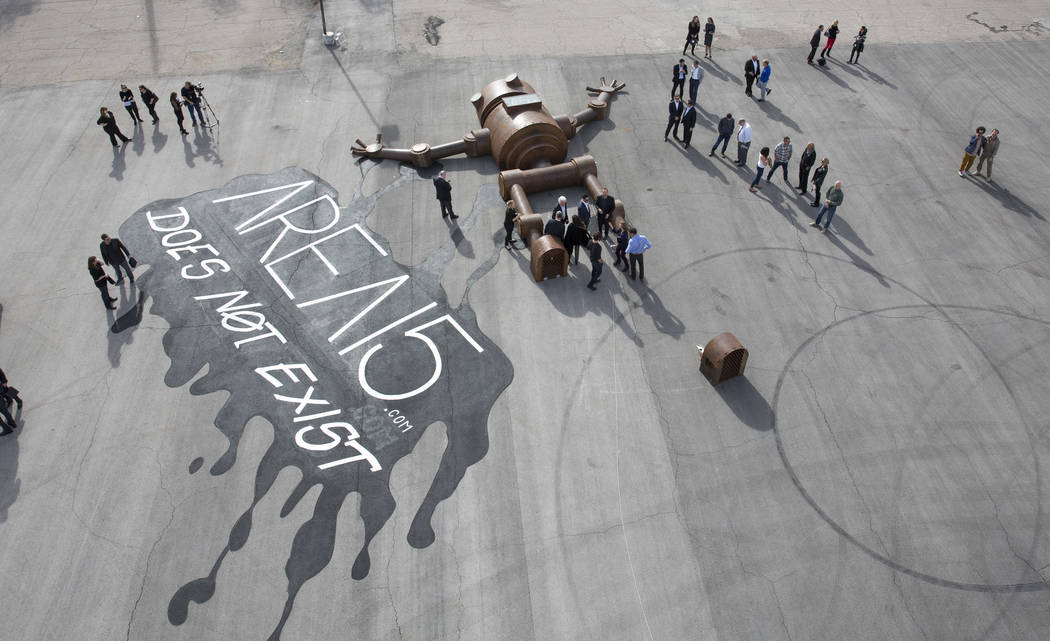 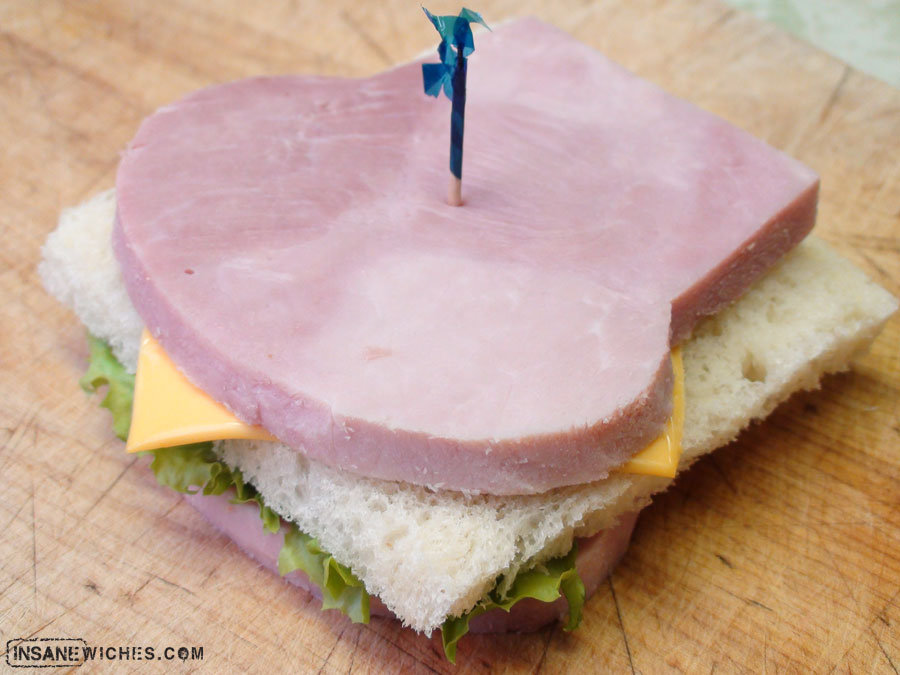 Have you heard about the dyslexic devil worshiper? He sold his soul to Santa!

If life gives you melons then you’re probably dyslexic!

Have you heard about the guy who discovered that he’s both dyslexic and gay? He’s still in Daniel!

Did you heard about the dyslexic alcoholic? He walked into a bra?

Did you heard about the dyslexic couple who were struggling to have sex? They tried to do the 96 positions!

Have you heard about a guy who used to have dyslexia? He now has daily sex instead!

Did you hear about the dyslexic insomniac agnostic? He stayed up all night wondering if there really is a dog.

Did you hear about the dyslexic Rabbi? He walks around saying “Yo.”

A dyslexic boy who asks his mother for McDonald’s? She said: “You can have one if you can spell it.” The boy replied: “Fine, I’ll have a KFC!”

Two dyslexic guys were riding in a car. One turned to the other and said, “Can you smell petrol?” The other replied, “Don’t be a moron, I can’t even smell my own name!”

What does DNA stand for? National Dyslexics Association

If you’re cross-eyed and have dyslexia, can you read all right?

Did you hear about the dyslexic agnostic, insomniac he stays up all night wondering if there really is a dog.

Yo mama so dyslexic, she went into the YMCA thinking it was Macy’s.

My girl friend calls me a god. At first I was pleased, but now I’m not so sure as I remembered she’s dyslexic!

My dyslexic gay friend is so excited for February 14th. He thinks it’s Vaseline Day!

Bluebell Two doctors in practice in a small town clinic in Bluebell had to hire a new nurse when the one they had won the lottery and quit.

They interviewed Nurse Nancy and decided to hire her. She had only worked two days when one doctor called the other to his office and said that they would have to let Nurse Nancy go. “Why, we just hired her?” “Well, I think she is dyslexic and does things backwards. I told her to give Mr. Smith two shots of morphine every 24 four hour, but she gave him 24 shots in two hours and it almost killed him. I told her to give Mrs. Jones an enema every twelve hours and she gave her twelve in one hour.” The doctor have barely finished his reasons when the other doctor rushed out of the room. “Where are you going in such a hurry?” the doctor asked. “To see Nurse Nancy, I just instructed her to prick Mr. Hill’s Boil!”