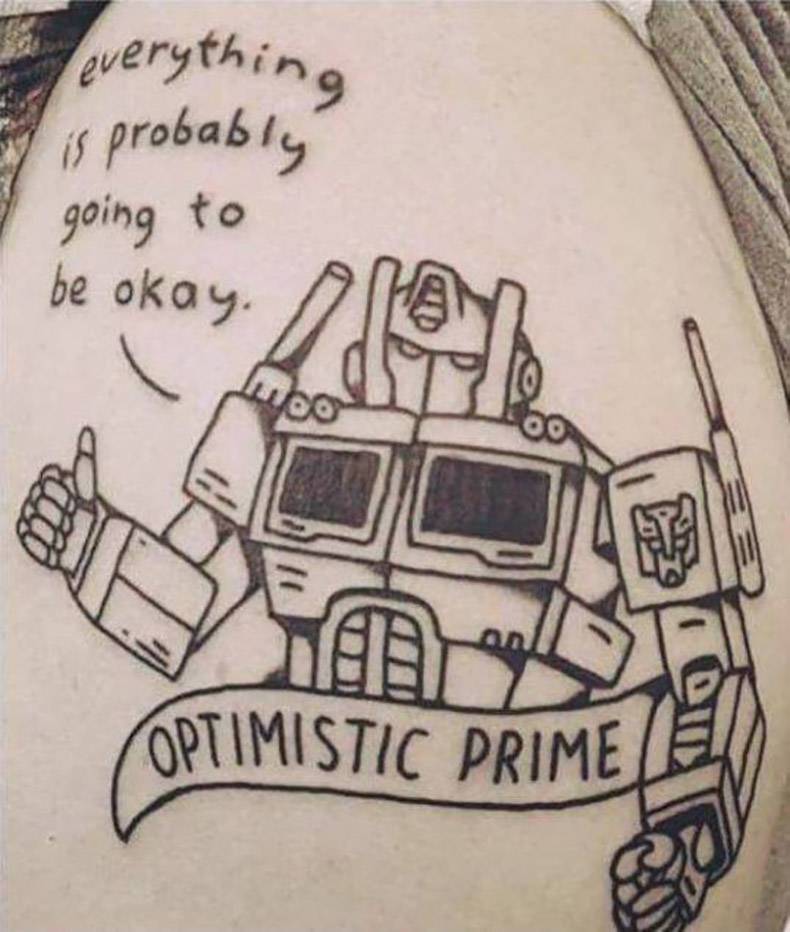 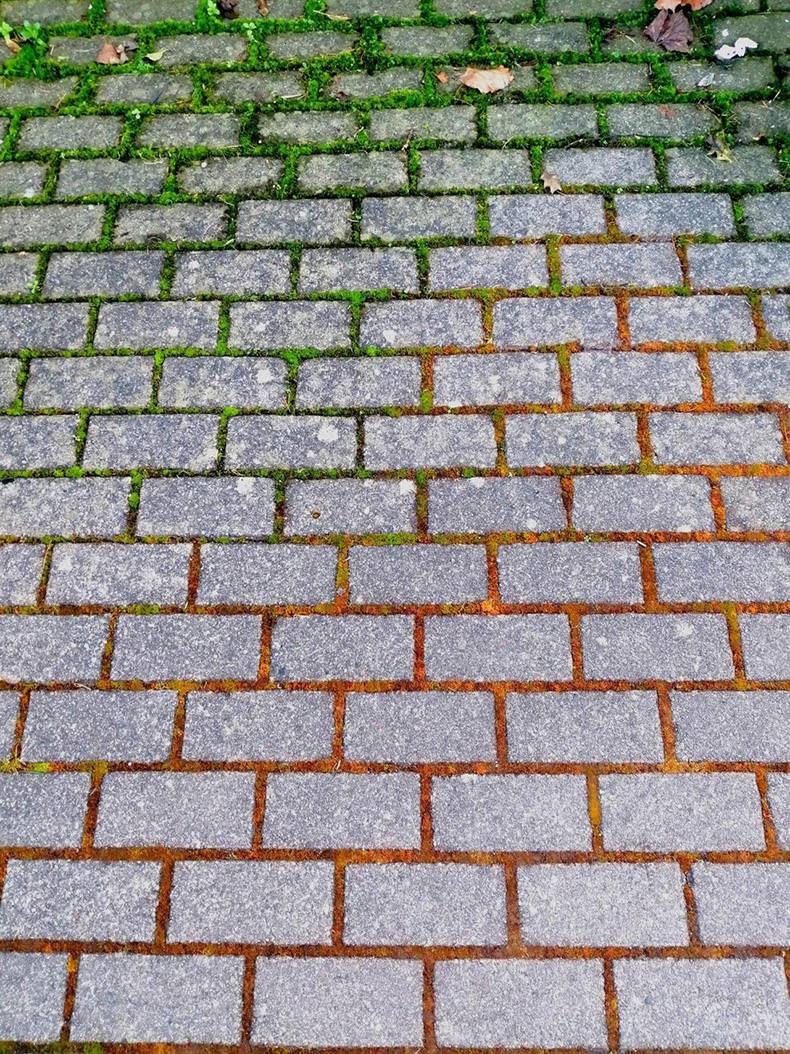 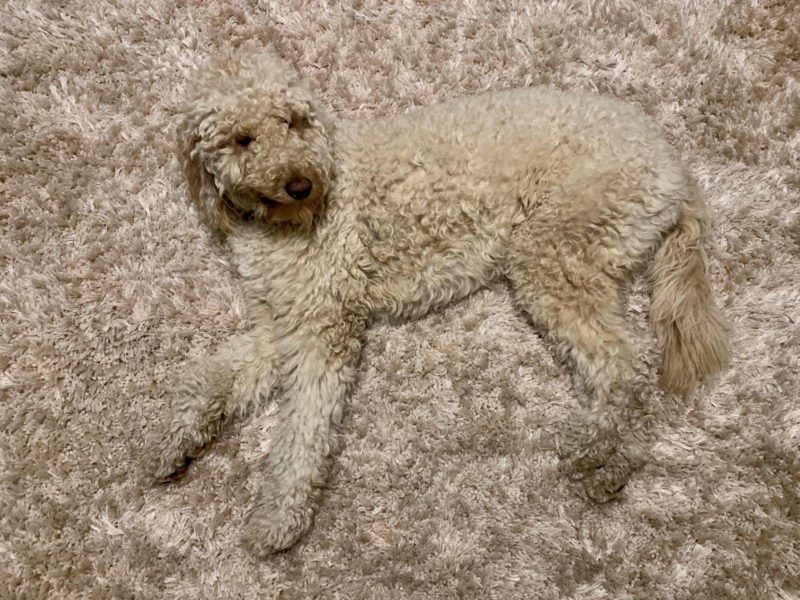 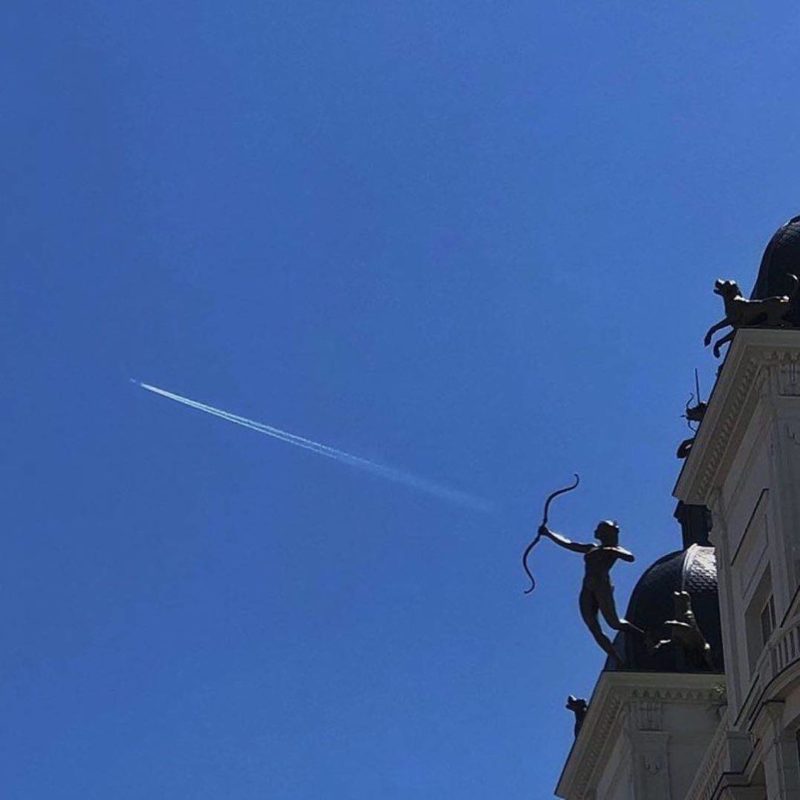 A Japanese student recently uploaded a picture of a small fish he had caught to Twitter, where it quickly went viral because of the creature’s likeness to a painting.

Featuring unusually large eyes, and blue-ish scales of various shapes and sizes, the unusually-looking fish instantly caught people’s attention. Taking a good look at it, it’s easy to see why people started referring to it as “Picasso Fish”, and sharing the picture on various social networks. Eventually, the photo was picked up by Japan’s Fuji Television, which consulted experts about the creature and learned that it was actually a rather common deep-sea fish with a rather striking appearance.

According to Japanese deep-sea experts, the”Picasso Fish” is actually a specimen of Polyipnus matsubarai, a species living in the northwestern Pacific Ocean, including Japan and the Philippines. Despite its weird appearance, the so-called Matsubarai candle fish is apparently non-toxic and edible, although none of the consulted experts ever tried eating one.