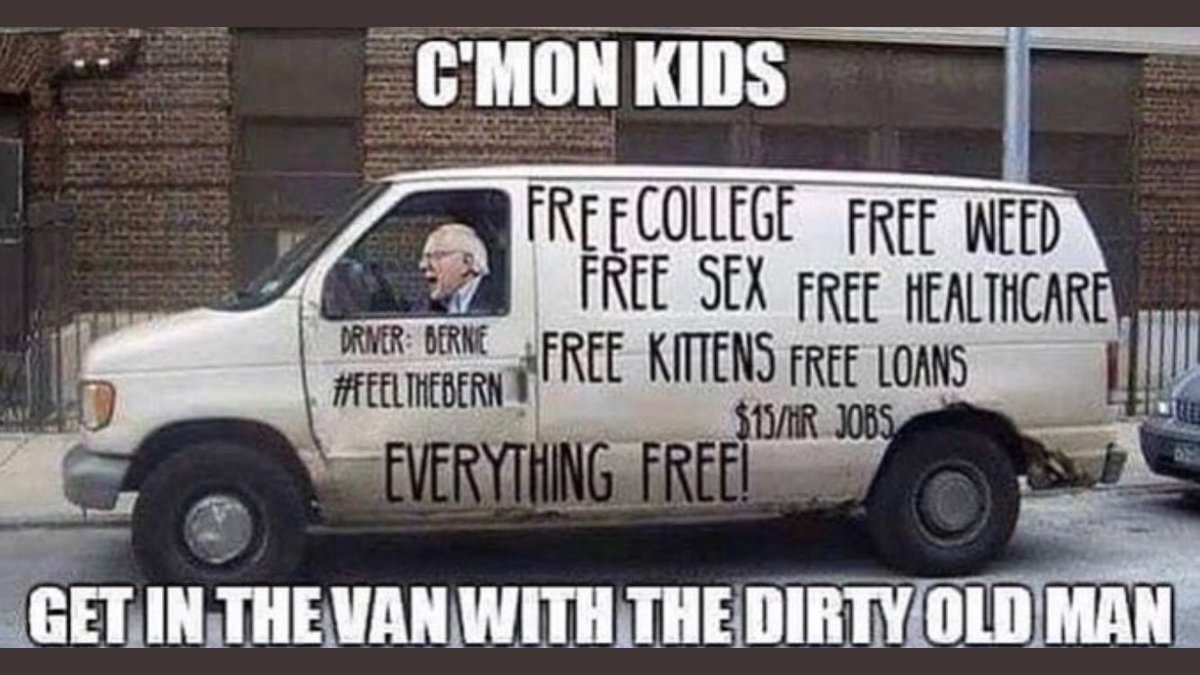 It was considered a unique find and the writings were said to be at least Three thousand years old! The piece of stone was removed, brought to the museum, and archaeologists from around the world came to study the ancient symbols. They held a huge Meeting after months of conferences to discuss the meaning of the markings. The President of the society pointed to first drawing and said: “This is a Woman. We can see these people held women in high esteem. You can also tell they were intelligent, as the next symbol is a donkey, so they were smart enough to have animals help them till the soil. The next drawing is a shovel, which means they had tools to help them.”

Even further proof of their high intelligence is the fish which means that if a famine hit the earth and food didn’t grow, they seek food from the sea. The last symbol appears to be the Star of David which means they were evidently Hebrews.

Then a little old Jewish man stood up in the back of the room and said, “Idiots, Hebrew is read from right to left…… It says: ‘Holy Mackerel Dig the Ass on that Chick.’ ”