From the cloud forest of Cameron Highlands, the beautiful and mystical Platymma tweediei, the largest endemic snail from the Peninsula Malaysia. It is also known as the Fire snail for its beautiful red foot. It is being studied as the density of the population is said to be only 100 km radius and it was intensely collected as pets for its beautiful snail but it is one species that is very difficult to keep alive as it lives in very cool and humid temperature. It is found in more than 1000m above sea level, never lower. 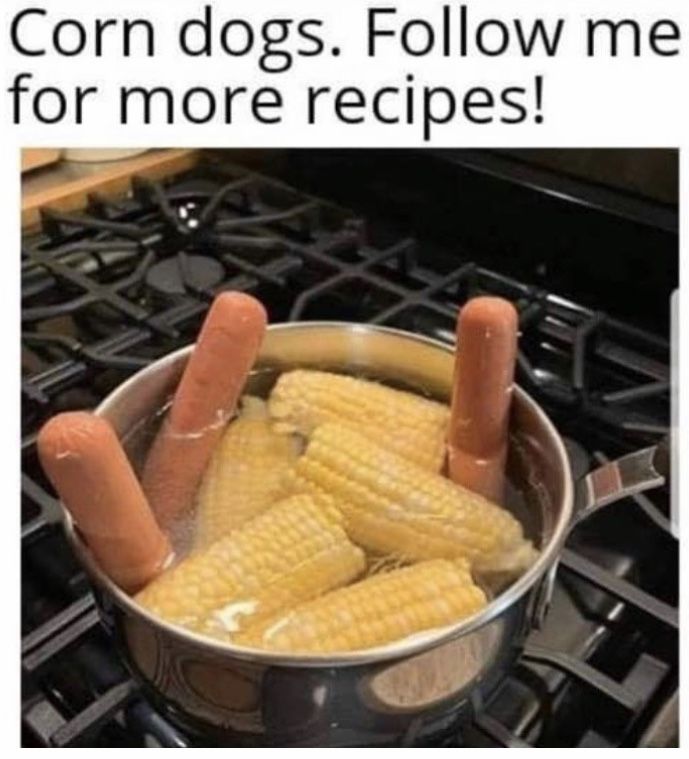