Drug scares are a dime bag a dozen, but the hysteria surrounding fake drugs is always fascinating to behold. Even today, mythical ways of getting high, from the gross-out nonsense that was Jenkem to the digital absurdity of “i-dosing,” are still popping up in the popular consciousness. But few of these viral blips approach the lasting influence, and outright silliness, of that time in the 1960s when people started smoking banana peels.

Rumors of bananas as narcotics began swirling around the hippie scene in the mid-1960s. “Young people in the ’60s were looking for new ways to get high. It was a highly experimental era driven perhaps most by LSD and by growing pot use,” says the historian William Rorabaugh, who’s written multiple books about the 1960s including American Hippies. “But pot cost money, and hippies had little money. Bananas were cheap, so if banana scrapings worked, this would be a really cheap high. That’s why people fell for it.”

As relayed in an extensive 2012 article by the Local East Village about the history of the craze, the counterculture publisher Paul Krassner claims that the rumor began in the publishing offices of The East Village Other. According to Krassner’s version of the myth’s origin, the editors of the paper were discussing the mechanics of LSD and serotonin in the brain, and then began to wonder if something more natural could produce the same effect. Realizing that bananas also contain serotonin, the eager hippies invented the concept of smoking bananas.

For the record, while it is true that bananas contain some amount of serotonin, it is too slight to cross the blood-brain barrier. Nonetheless, the rumor quickly gained traction based on word of mouth. 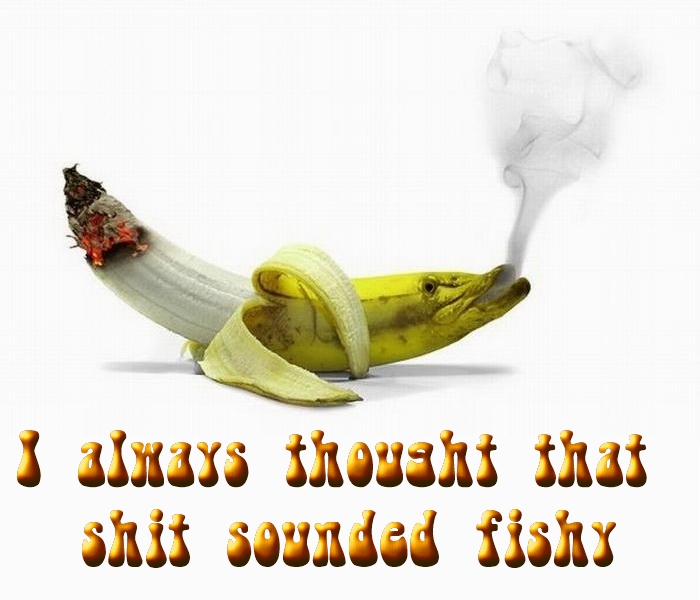 Wherever the hoax originally started, it was a short piece in a March 1967 issue of the counterculture magazine Berkeley Barb that seems to have kicked off the wider craze. In his column “Folk Scene,” the writer Ed Denson presented a “Recipe of the week,” where he described a method of preparing banana peels for smoking by scraping out the white pith and drying it out in an oven before rolling it up in a joint. Densen reported that he’d heard about the recipe from members of the band Country Joe and the Fish, which he also managed. The lead singer of the band also claims to have been a father of the banana-smoking craze, having passed out 500 banana joints at one of their concerts.

In the same issue, a letter from a reader claimed to have noticed an increased police presence surrounding a co-op banana stand in Berkeley, California, lending even more credence to the banana hoax.

From there, the banana craze took on a life of its own. As noted in a recent article on the subject by Judy Berman at Extra Crispy, word of smokable bananas spread like wildfire thanks to the Underground Press Syndicate, which allowed small papers, such as the Barb, to freely share content with one another.

The Barb continued to report on the supposed effects of banana peels, running stories with titles such as “Pick Your Load, Banana or Toad” and “Mellow Yellow Future Bright,” which included spurious claims regarding the various substances contained in bananas that gave them psychedelic effects. Other hippie magazines began picking up the story, not to mention running ads for people selling banana-based “psychedelic turn-on bags” and the like. By the end of March, 1967, stories about the banana smoking trend were gracing the pages of The New York Times and The Wall Street Journal. Mellow Yellow (the fake drug, not the song) had arrived.

The craze became so widespread that both the scientific community and the government got involved. The FDA set up a machine that essentially smoked banana joints for three weeks straight. By May, they had determined what many people had already discovered first hand: smoking bananas did not get you high. A further study in November of that year, conducted by researchers at NYU, once again determined that bananas weren’t a drug. Still, the myth continued to stick. “The hoax was widely believed until one tried it and found it produced nothing. Of course, some people told friends that it worked just to watch their reaction when they learned the truth,” says Rorabaugh. “In any given setting, it did not last more than a couple of days, but having been had, it was easy to pass on the idea to others elsewhere in phone calls or letters, just to pass on the joke.”

Smoking banana peels continued to be a popular concept in hippie circles, mainly as a gag, for years. “Woodstock was about the last time it was mentioned. Most of the people there would have known it was a joke, but a few could be conned into trying it,” says Rorabaugh. But even after the passing of the Age of Aquarius, the myth of the hallucinogenic banana refused to die.

A recipe for turning banana peels into a drug was included in the book that sparked a million middle-school myths, The Anarchist’s Cookbook, which was published in 1970. In author William Powell’s recipe, which lays out a laborious process of making a paste from the peel scrapings that must then be reduced further into a powder, he claims that bananas contain something called “bananadine,” which is where the fruit supposedly got its psychedelic effects. This, too, was untrue, since bananadine does not exist.

While the concept of smoking banana peels today mainly exists as a cautionary tale about some of the sillier drug fads of the 1960s, thanks in large part to the internet, there are still those who believe that bananas can get you high. For instance, in 2013, inmates in a Maine county jail were caught smoking banana peels, and administrators said it had been a problem for months. A quick Google search for “smoking banana peels” will even present you with an advanced recipe for extracting “bannadine,” which involves reducing 10 pounds of bananas. According to this highly suspect recipe, “you used to need 200 pounds, but the potency has gone up 20x in the last 30 years.”

Wild new drug myths will no doubt continue to be born so long as there are broke young people who want to get high, but they’ll probably never be as potent as smoking banana peels. 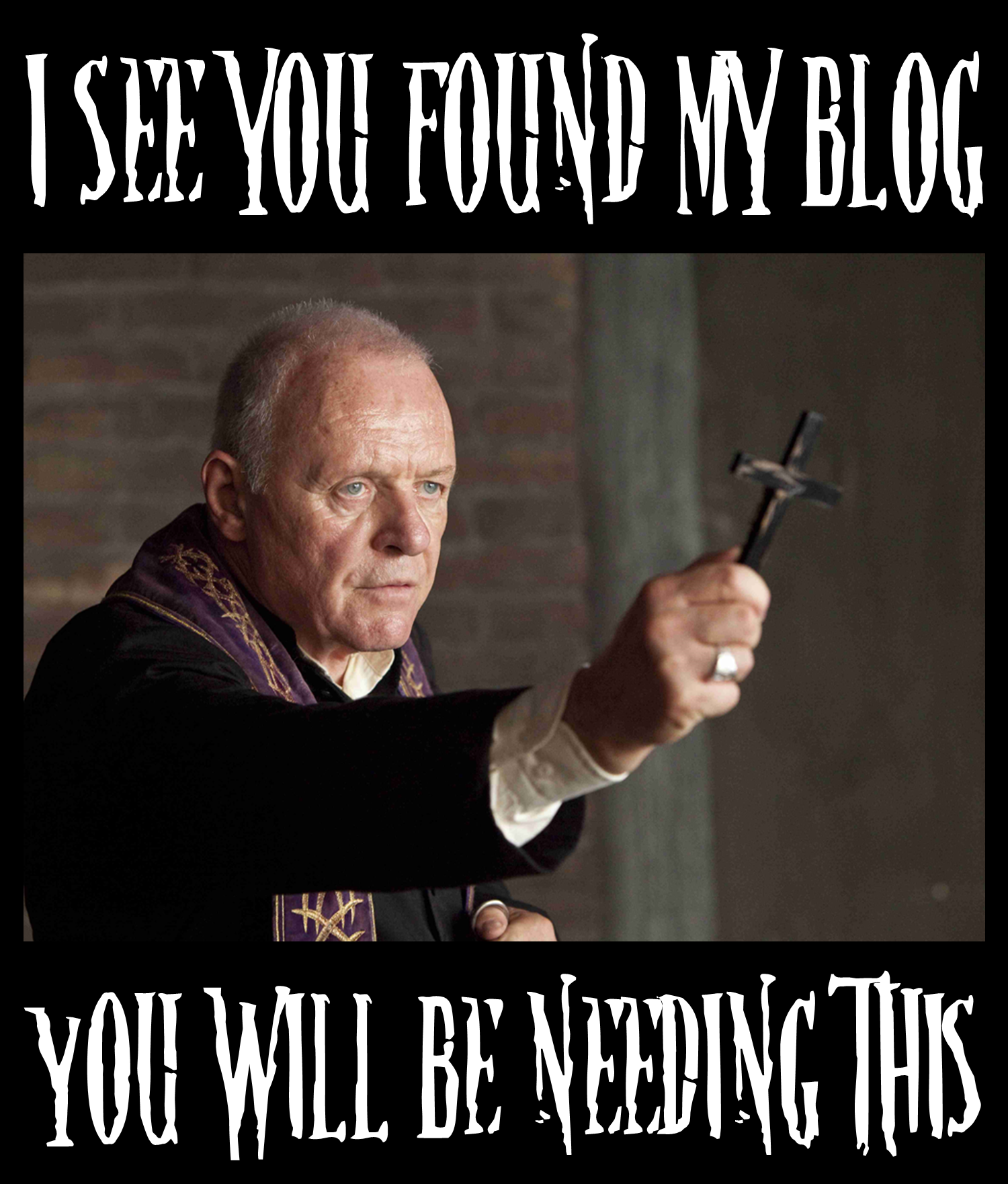 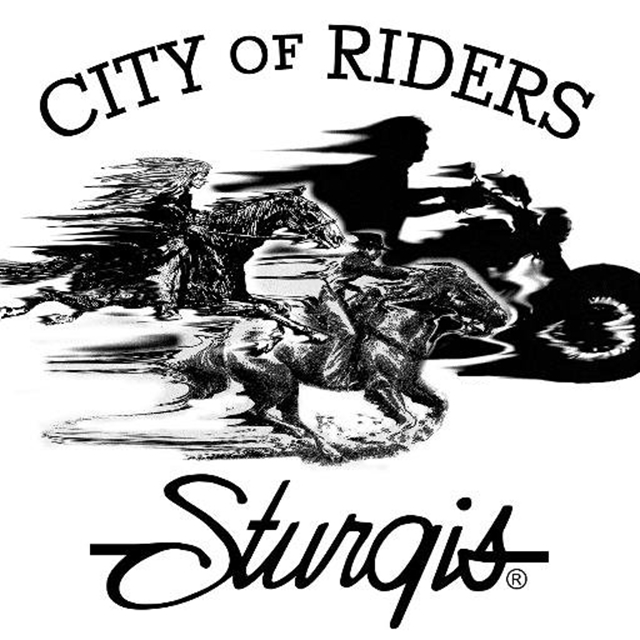 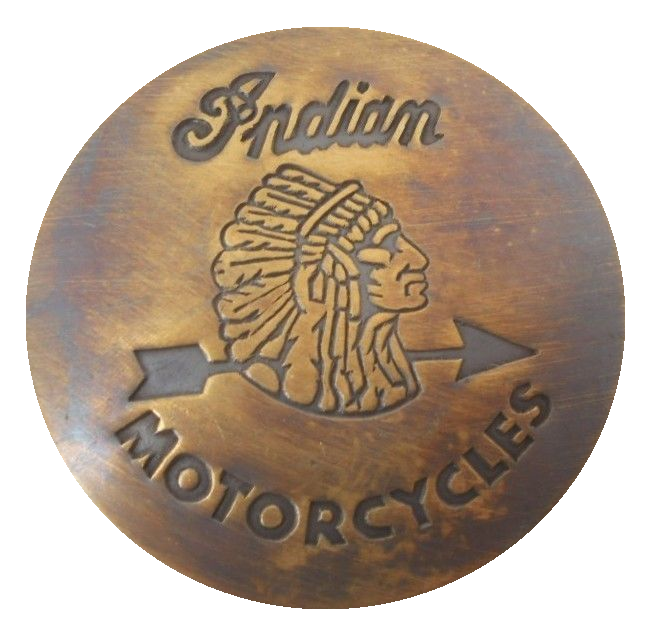 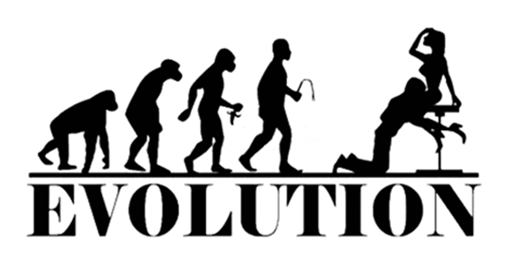 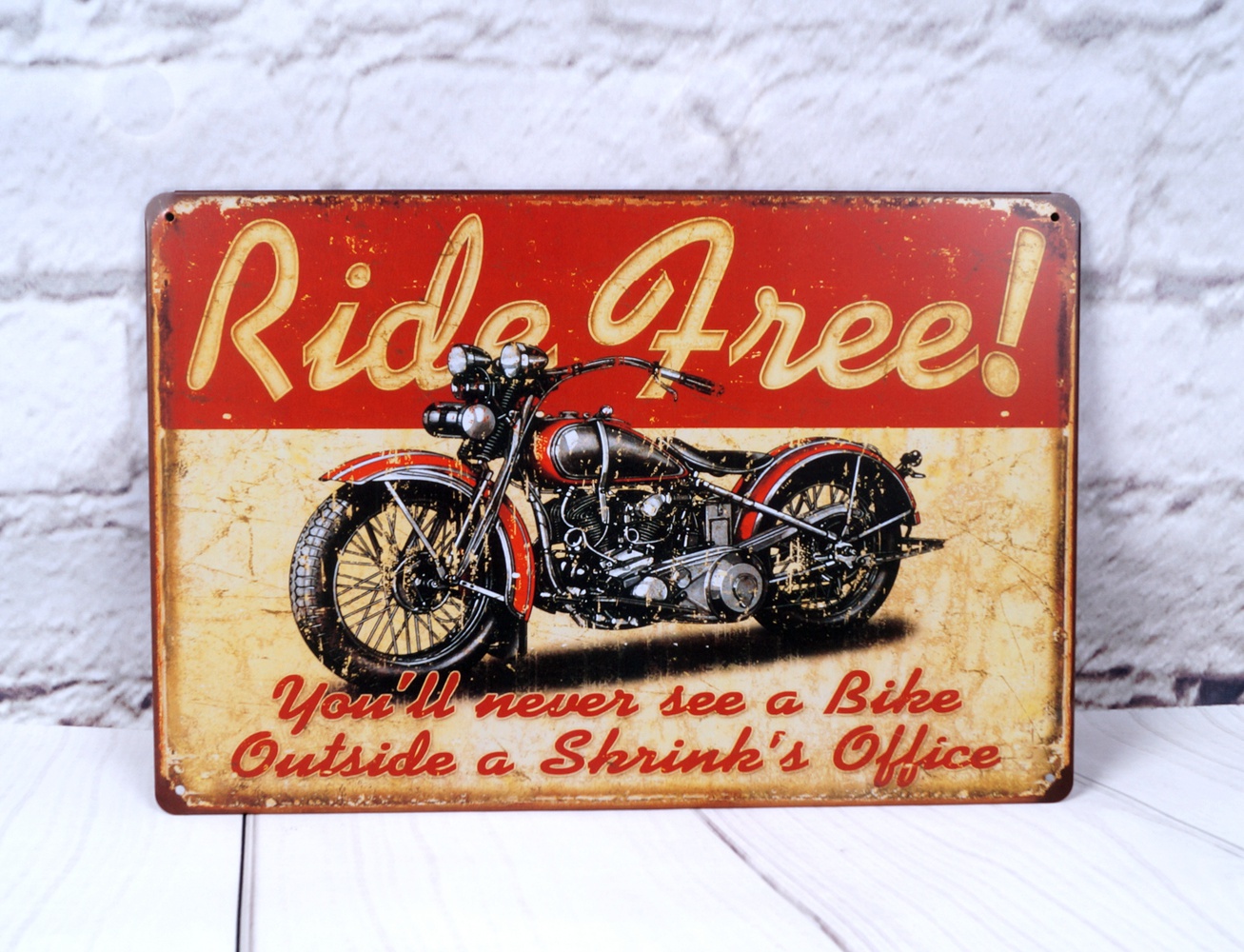 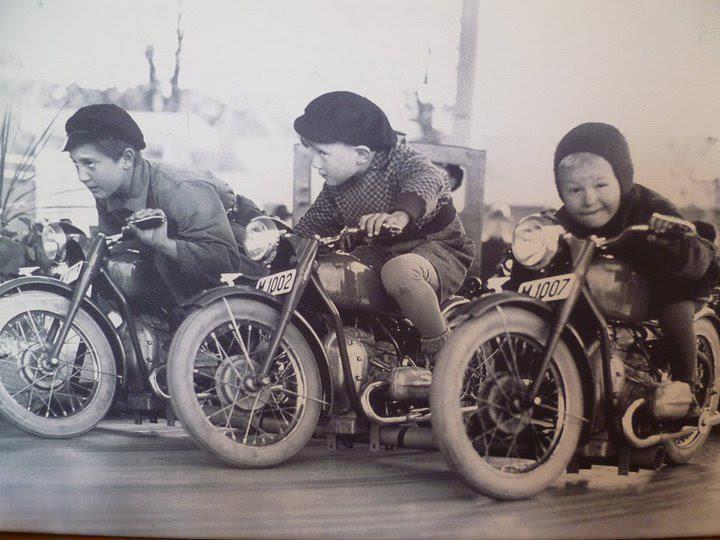 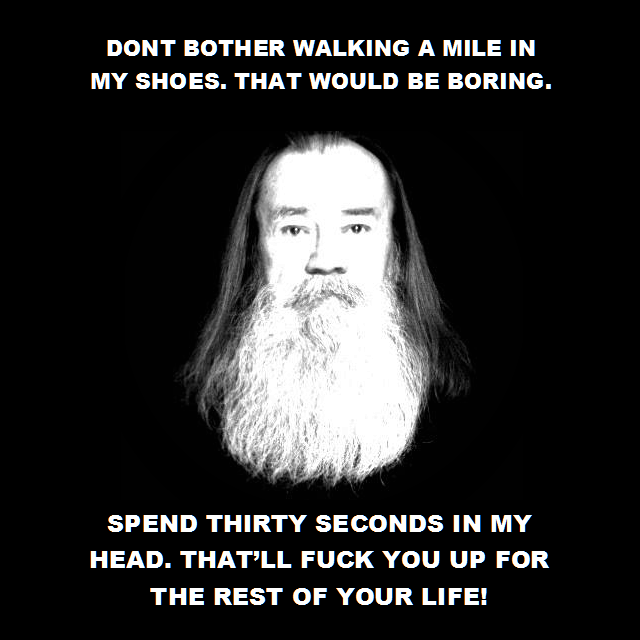 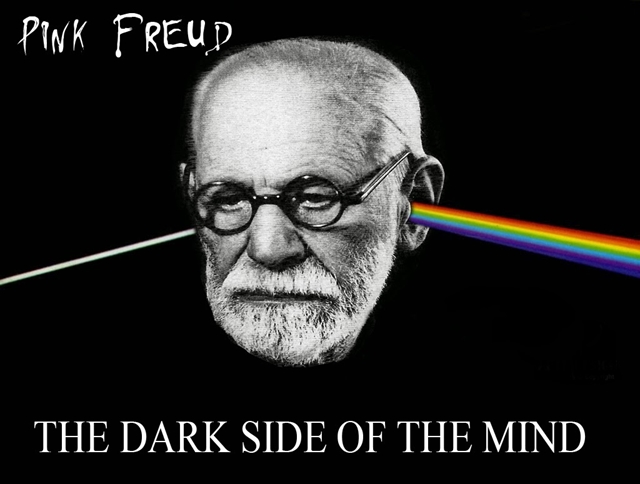 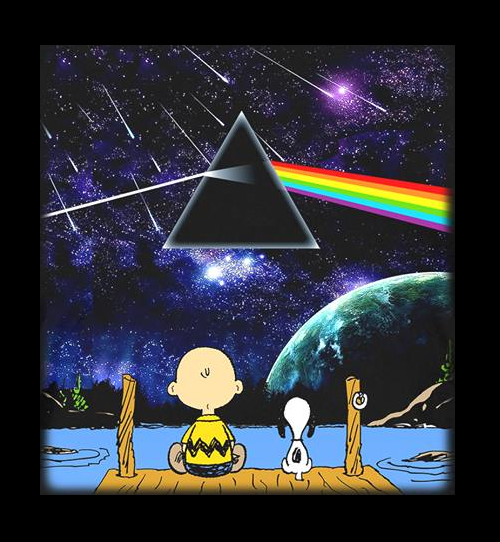 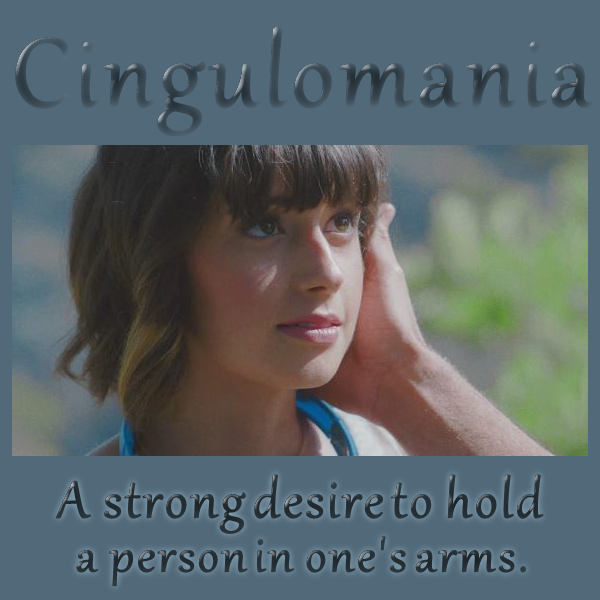 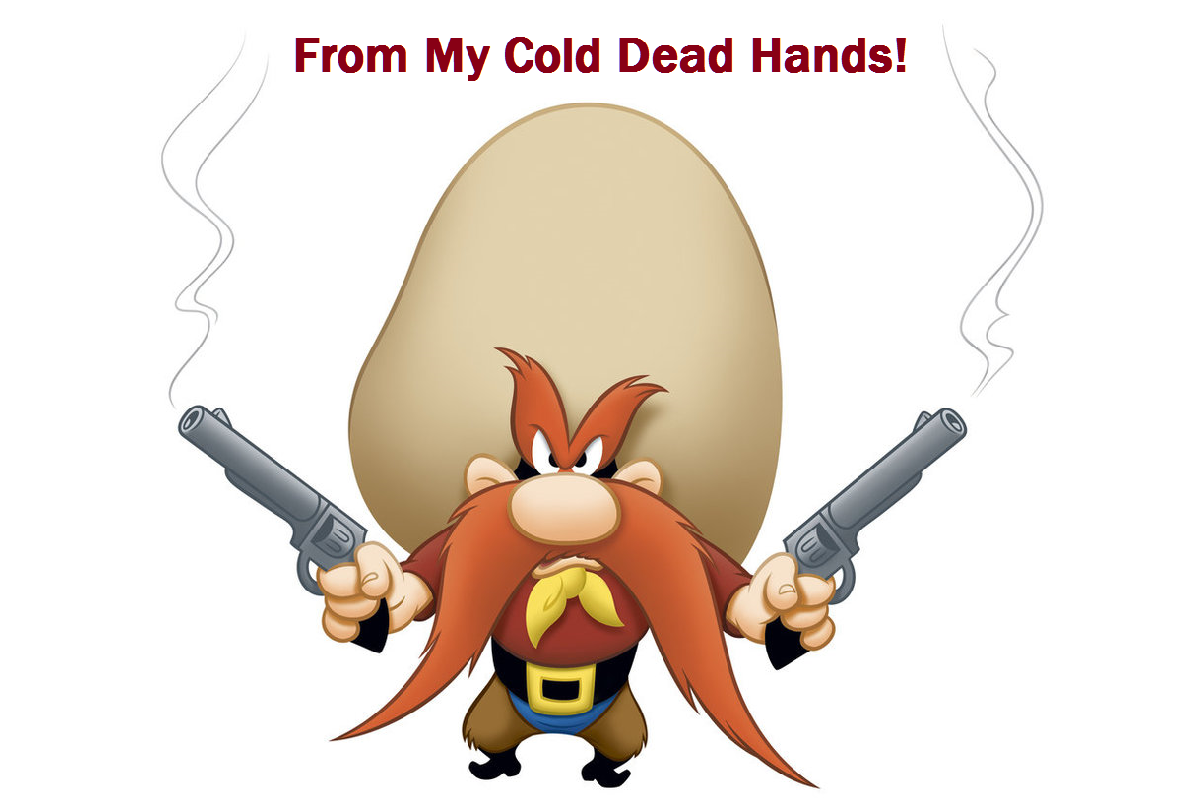 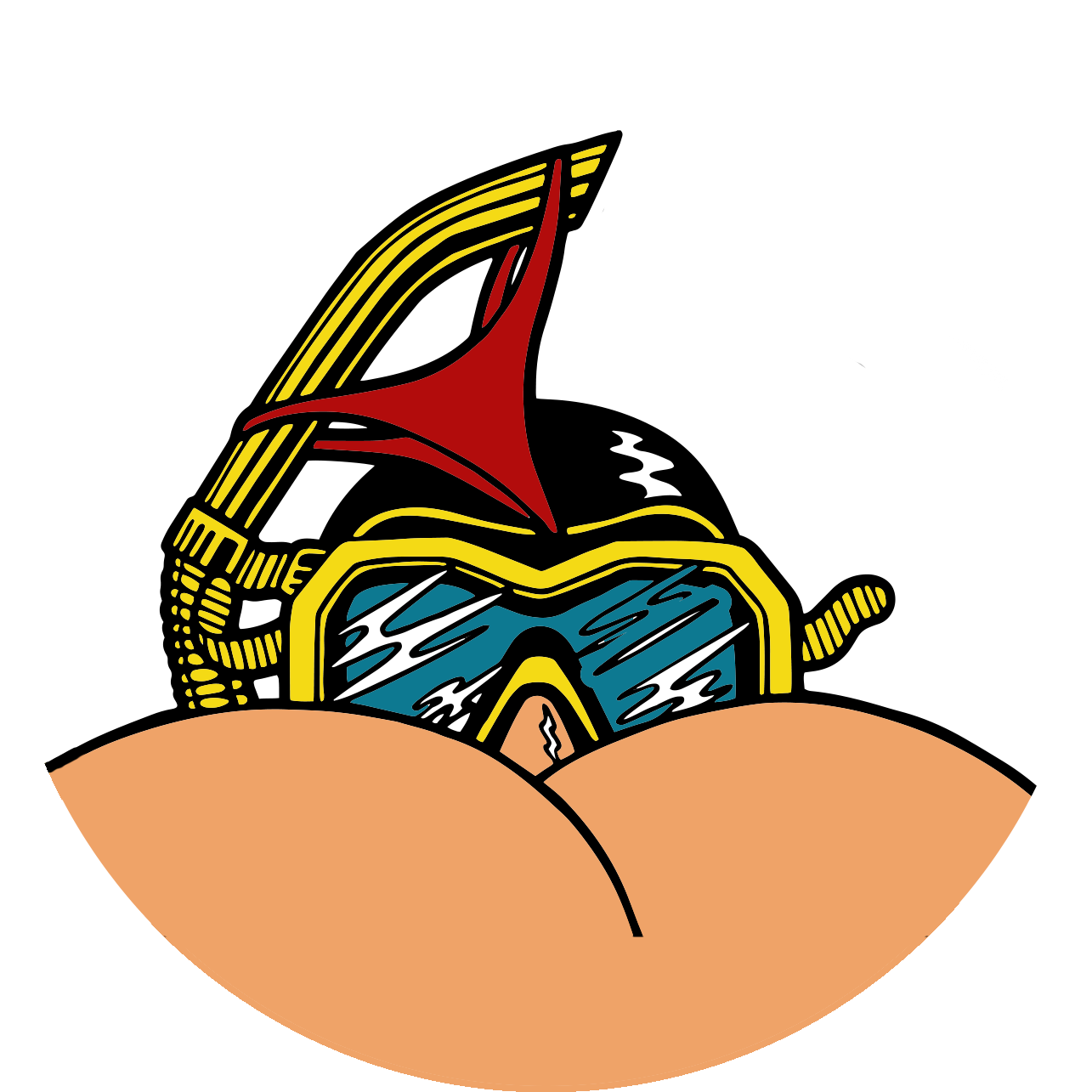 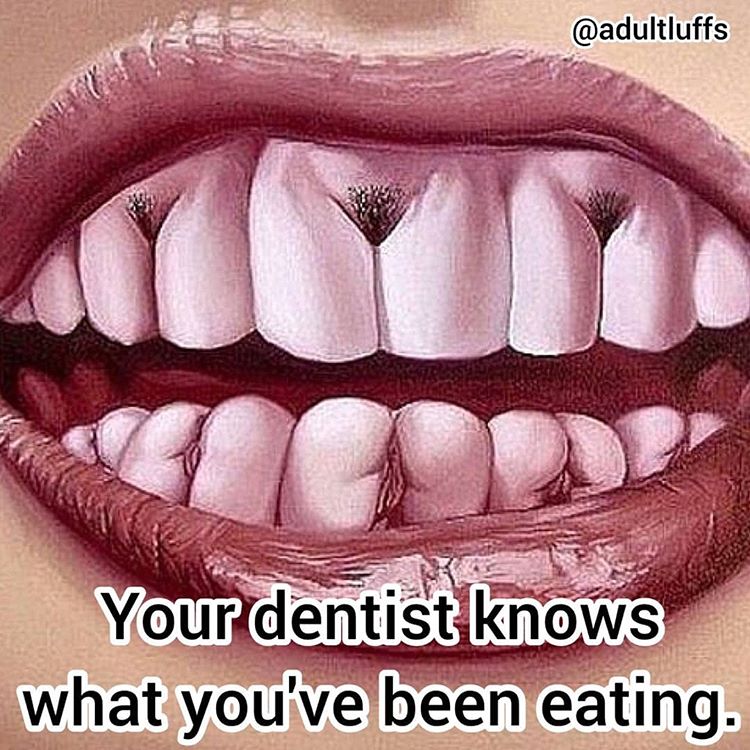 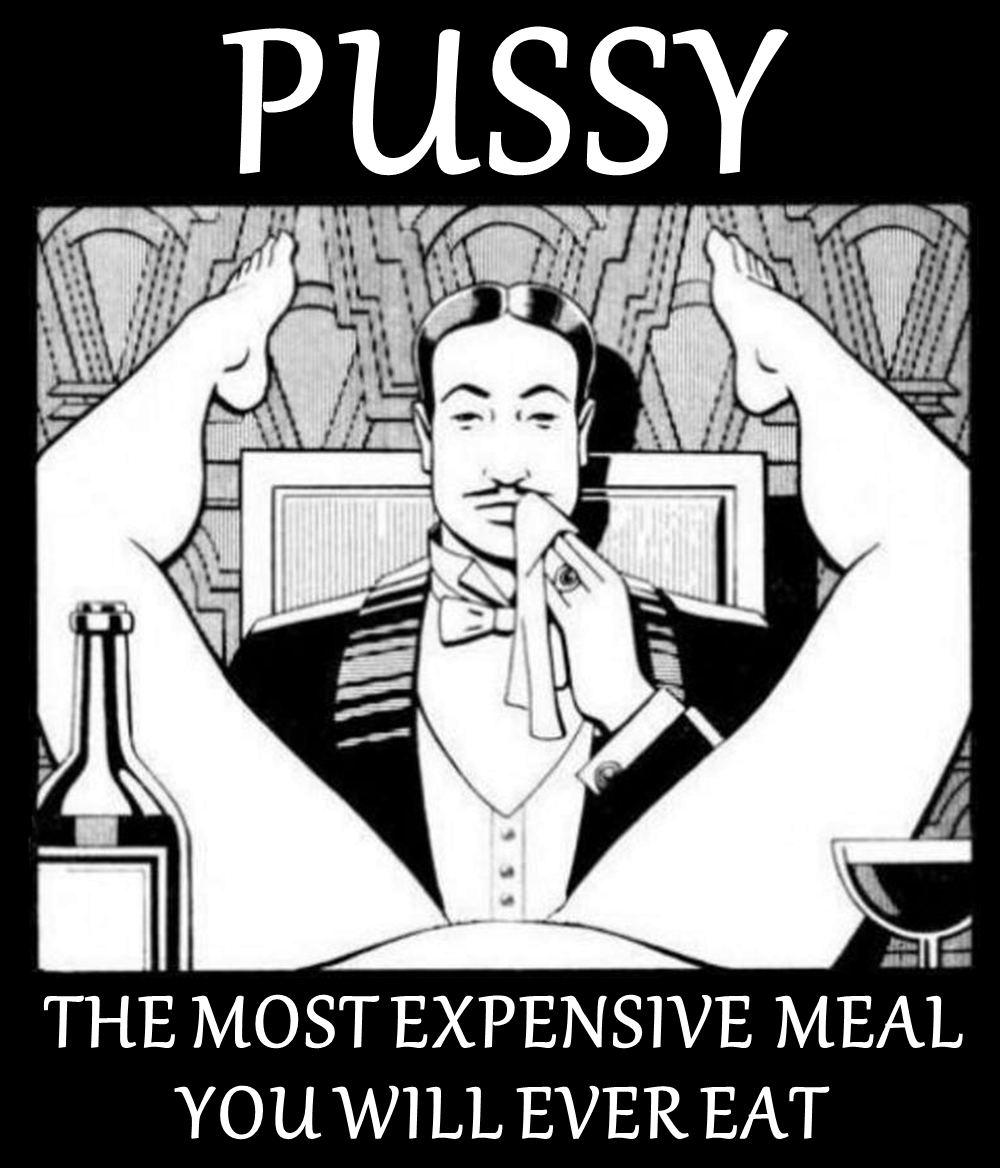 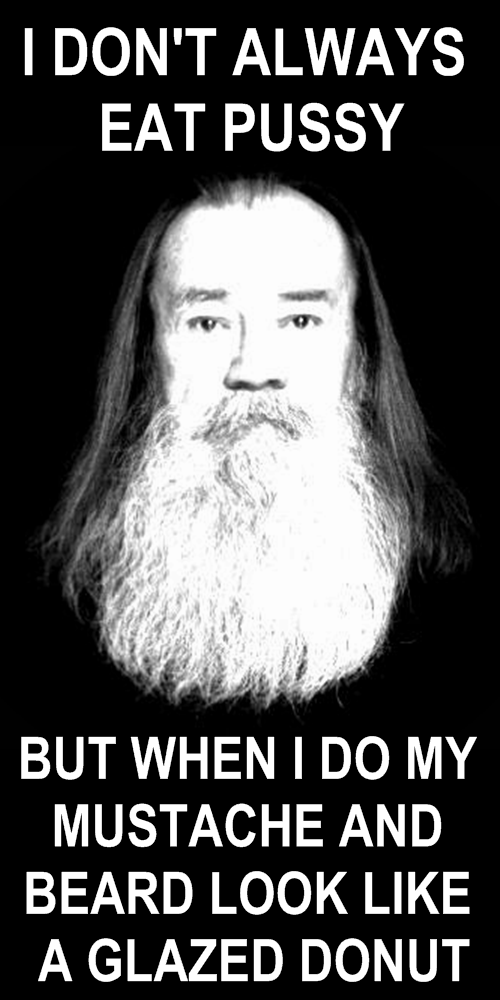 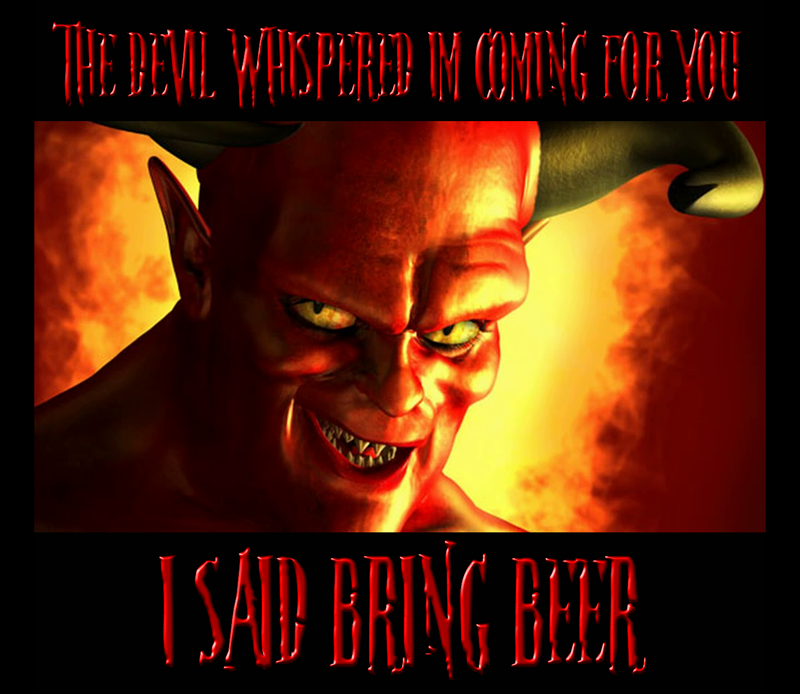 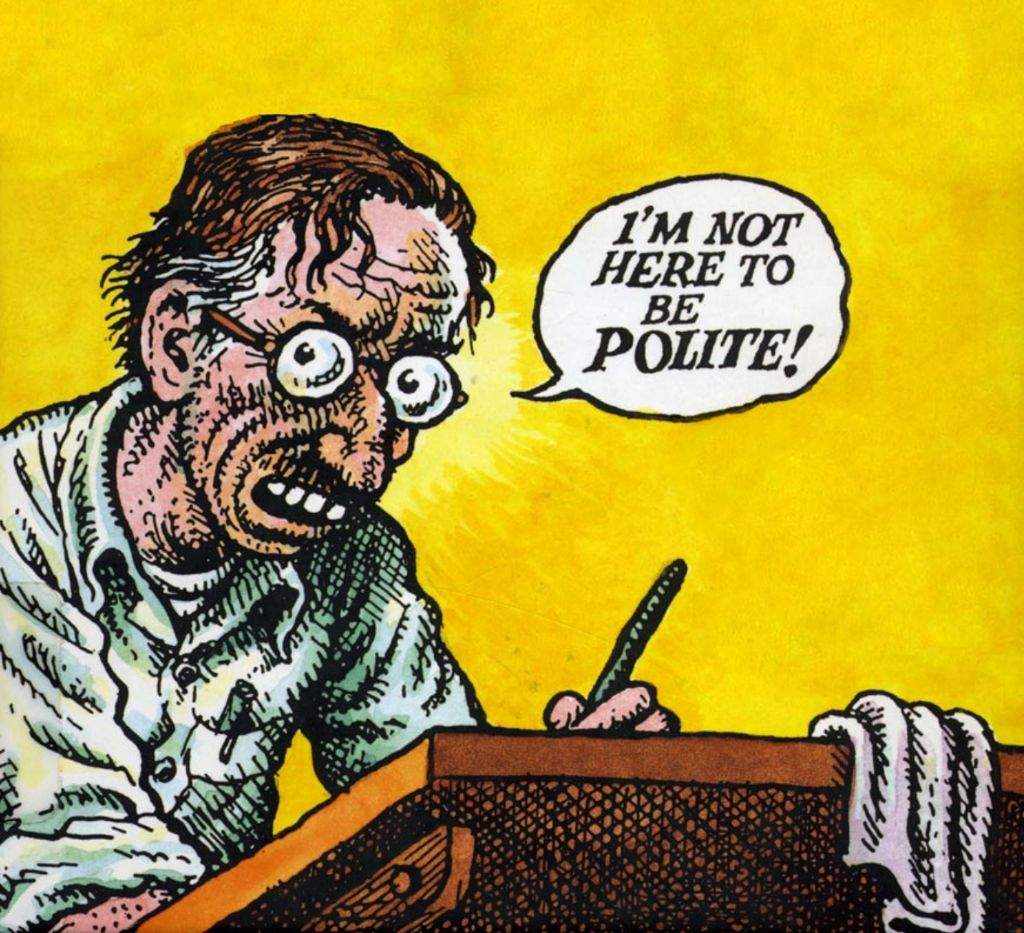 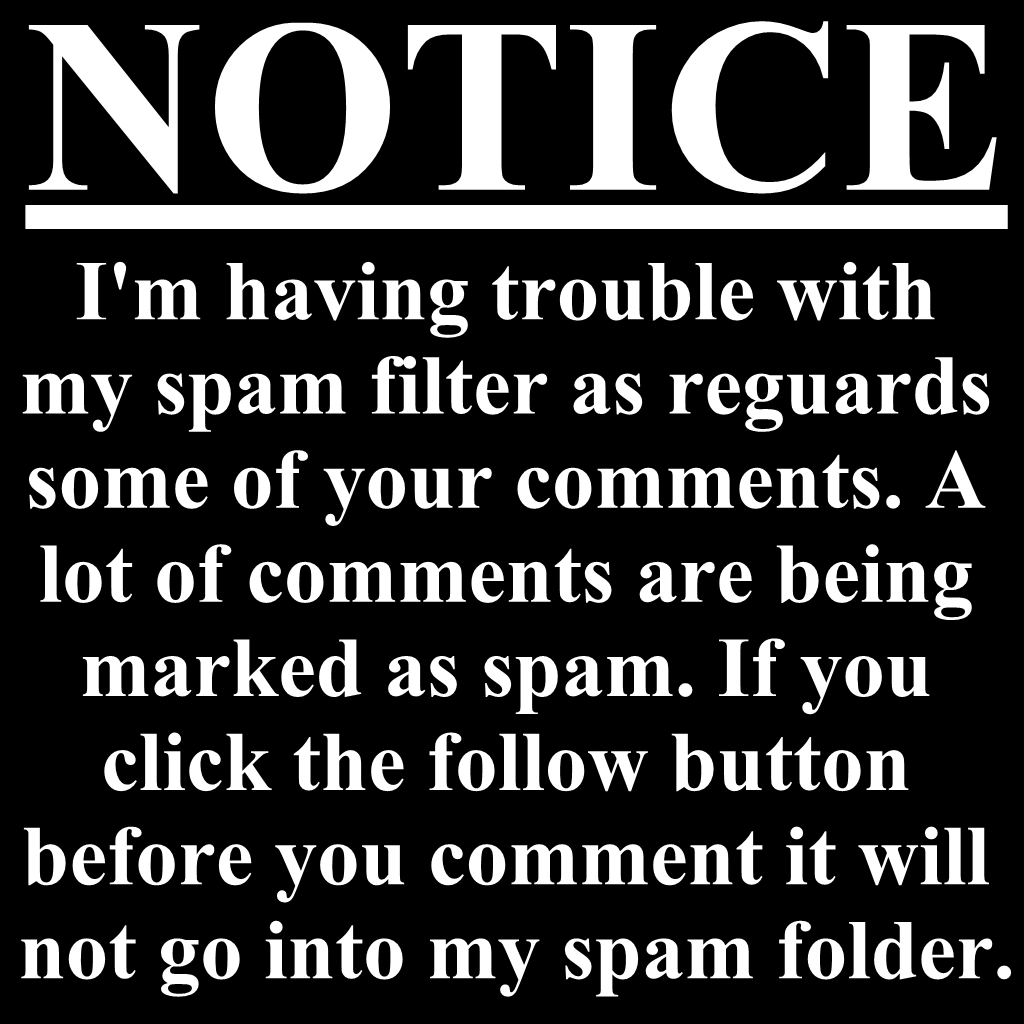