Former US President Barack Obama’s Kenyan half-brother, Malik Obama, is set to publish a new tell-all book uncovering details of relations within the Obama family that have long stayed hidden from the public eye.

Malik, who has in recent years cultivated a large following among American right-wingers due to his support of President Donald J. Trump, announced that the upcoming book would be titled Big Bad Brother from Kenya.

“I am the Obama, the Big Bad Brother from Kenya, that you never knew,” the back cover of the book shared by Malik on Tuesday, April 7 reads in part.

He promised that the book would delve into, among other things, his personal history, his initial close relationship with Barack before he was elected president and the alleged distancing Barack eventually imposed on him and the rest of his Kenyan family. In their youth, Malik and Barack were close and served as best men at each other’s weddings. Malik was even the spokesperson for Obama’s Kenyan family as media scrutiny into them grew intense during Obama’s first bid for the Presidency in 2008.

“This is the story of my life, the truth and nothing but the truth. I’ve tried my best to tell it as it is; the lows and the highs. From my origins in the village in Africa to my school days in Nairobi to a bout with alcoholism, to my journey to becoming a Muslim, as well as my thoughts and cultural shock when I first arrived in the USA. 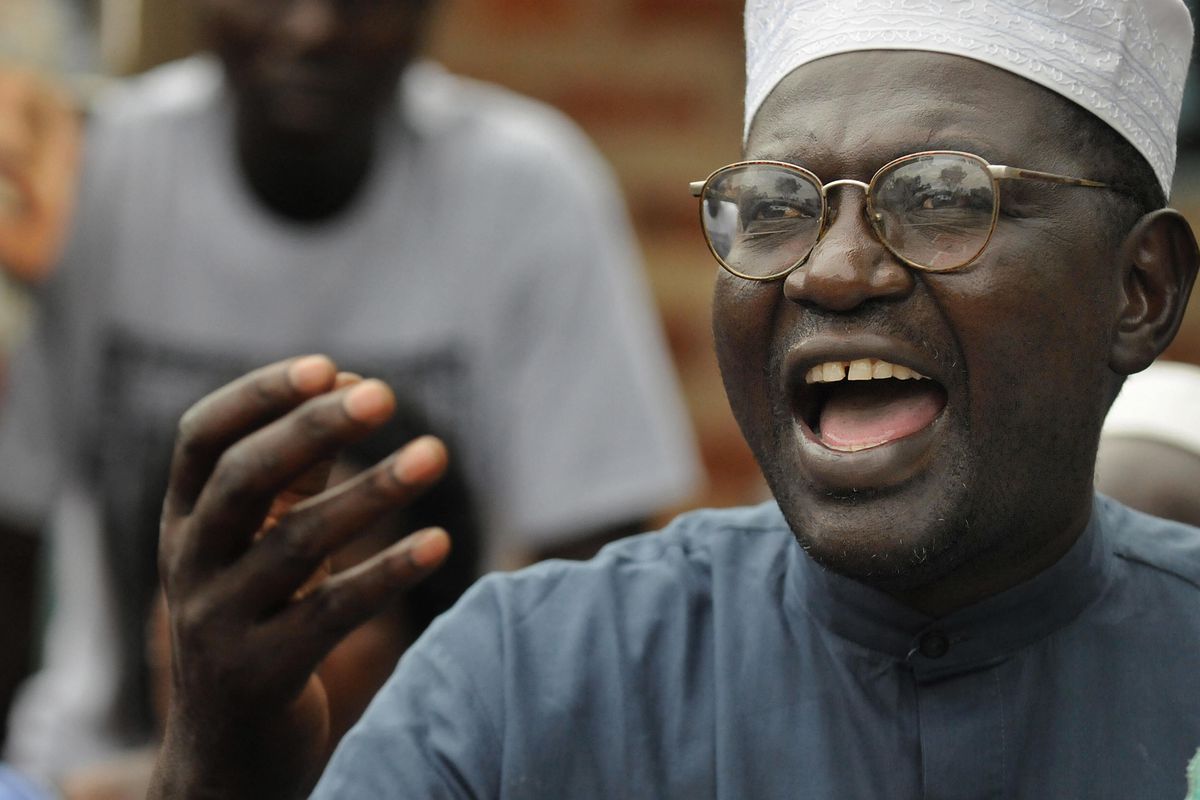 “I also cover my close relationship with Barack before he became president, and the strange distancing that he quickly imposed on myself and his Kenyan family. My life story is a very personal tale of the struggle to find oneself and deal with the realities of existence.

Malik was born in 1958 to Barack Hussein Obama Sr. and his first wife, Keziah. He was born and raised in Nairobi and studied accounting at the University of Nairobi (UoN).

Malik holds dual Kenyan and US citizenship and reportedly does consulting work in Washington D.C. when not in Kenya. Malik and Barack first met in the United States in 1985 when Barack flew to Washington D.C from Chicago to meet him.

Barack would visit Kenya three years later aged 27, meeting many of his Kenyan relatives, and again in 1992 with his then-fiance, former US First lady Michelle Obama as revealed in his book Dreams From My Father.

Malik regularly shares rare photos of himself with Barack in years gone by on his social media platforms.

He openly fell out with Barack after his election for a second term as president, accusing him of distancing himself from his Kenyan family and failing to support the Barrack H. Obama foundation named after their father.

Malik was then thrust back into the limelight when he backed Trump, a long-time critic of Barack, in his 2016 battle for the US Presidency against Democratic Party candidate Hillary Clinton.

Malik made headlines in America as he was personally invited to the third presidential debate by Trump.

“When he became president, media interest in my life exploded. For some years, I was vilified by Barack’s political enemies on the right, only to be embraced by them when I became a Donald Trump supporter.

“That’s when those on the left decided I was public enemy number one. I have decided to tell my story in this book, Big Bad Brother from Kenya,” he wrote.

Malik Obama was one of Donald Trump’s invited giests at the third and last presedential debate.

Malik Obama (Right) poses with actor Steve Baldwin after the final presidential debate at the University of Las Vegas in the United States in October 2016.