“The trouble with having an open mind, of course, is that people will insist on coming along and trying to put things in it.” ― Terry Pratchett, Diggers 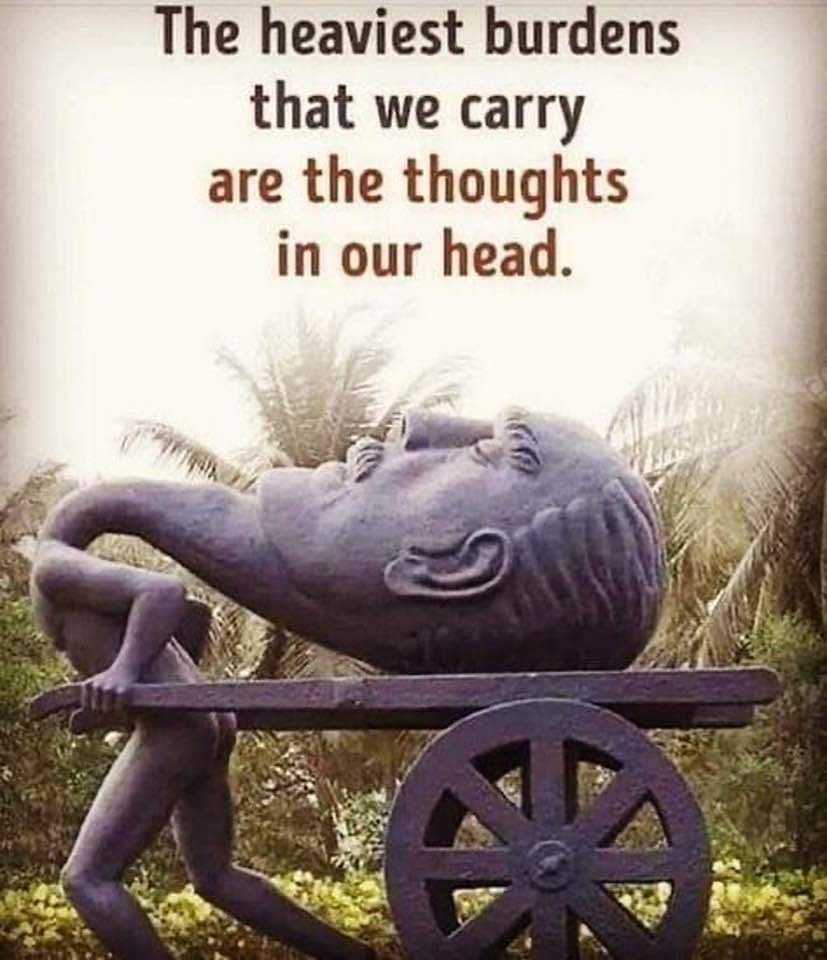 “Cogito ergo sum. (I think, therefore I am.)” ― René Descartes